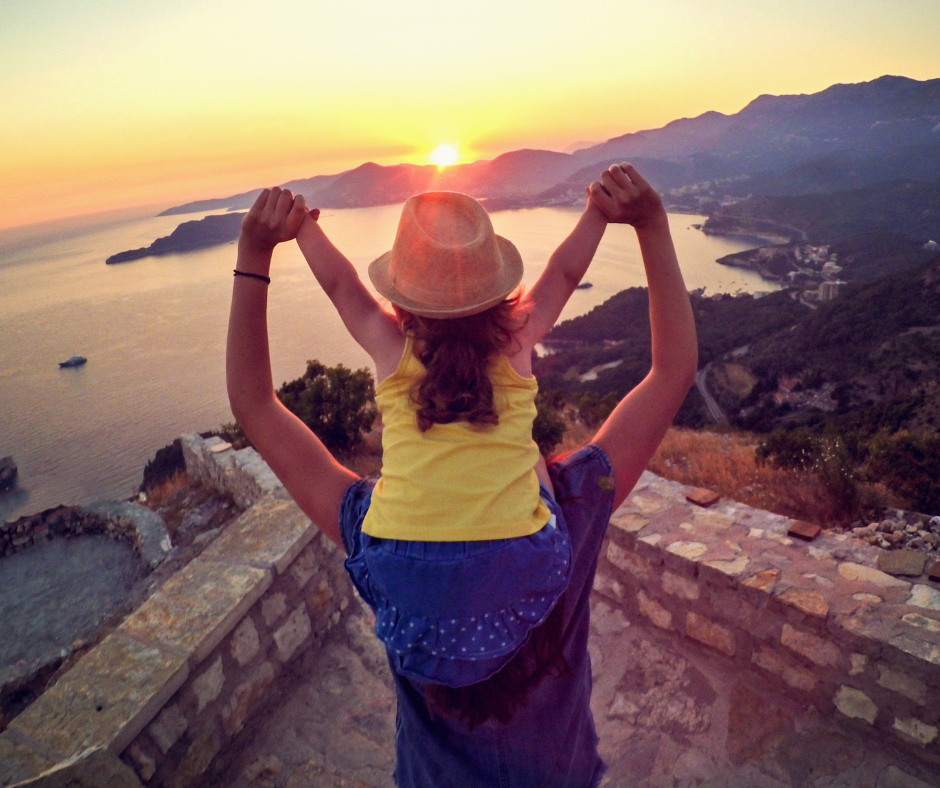 The United States is a party to The Hague Convention on the Protection of Children and Co-Operation in Respect of Intercountry Adoption. We receive questions routinely from families that reside overseas asking if they can adopt domestically from the United States.

If a United States citizen resides overseas, either because they are ex-pats or in the military, can they adopt domestically in the United States? The United States Department of State has issued guidance on this matter.

What if a State court has a question about the status of an outgoing case for the
Central Authority of the receiving country?

How do you determine whether the Convention applies in a case involving U.S. citizen prospective adoptive parent(s) residing abroad who seek to adopt a child resident in the United States?

U.S. citizen prospective adoptive parents should consult the Central Authority in the convention country where they live for a determination of habitual residence. The Convention country in which a U.S. citizen’s prospective adoptive parent is living may determine the U.S.citizen to be habitually resident in that country such that the citizen should follow a Convention process in order for a U.S. resident child to legally enter and reside in that country. As noted, the State court should defer to any such determination by a foreign Central Authority.

Would the U.S. Convention process apply in adoption cases where a U.S. citizen living in a Convention country is considered not to be resident in that country and is seeking to adopt a child resident in the United States?

What about military and other U.S. government employees stationed abroad?

In determining the application of the Convention, absent specific provisions of foreign law, the habitual residence of military or other U.S. government employees stationed overseas is addressed in the same way as that of other U.S. citizens. 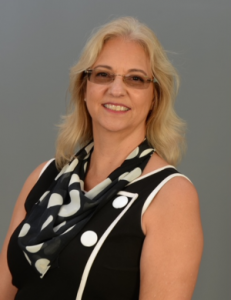 Daneille joined Heart of Adoptions Alliance, Inc. in 2003 and works in the Naples office, handling the social work and legal needs of our clients in Southwest Florida.   She has been providing support and guidance to adoptive families since 1997 prior to joining the agency.   She was instrumental in opening a Guatemalan incoming program and assisted in creating many families before the country closed to international adoptions.   Daneille is experienced in domestic and international adoptions.  She is responsible for assisting in educating and screening new applicants, supervising birth parent counselors, home studies, post placements, and matches between birth and adoptive families. Daneille is also a licensed private investigator in the State of Florida.

Daneille has been working in the legal system since 1983 and received her paralegal certificate of completion from Florida International University in 1986.  She received her Certified Legal Assistant (CLA) status in 1987 from the National Association of Legal Assistants and in 1988 from the Florida Association of Legal Assistants.  Daneille is also a Florida Registered Paralegal.   Daneille received an Associate in Arts Degree in Criminology from Edison Community College in 1996 and received a Bachelor’s of Science Degree in Criminology from Florida Gulf Coast University in 2006. 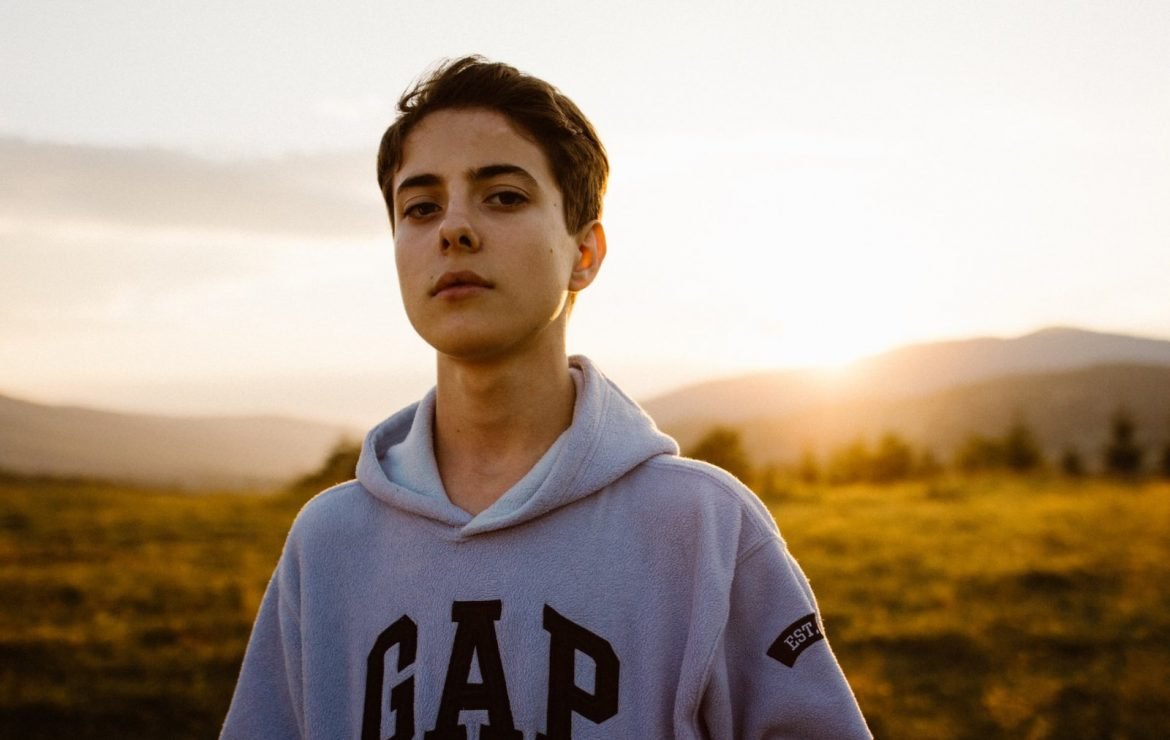 Aging Out Of Foster Care During COVID-19 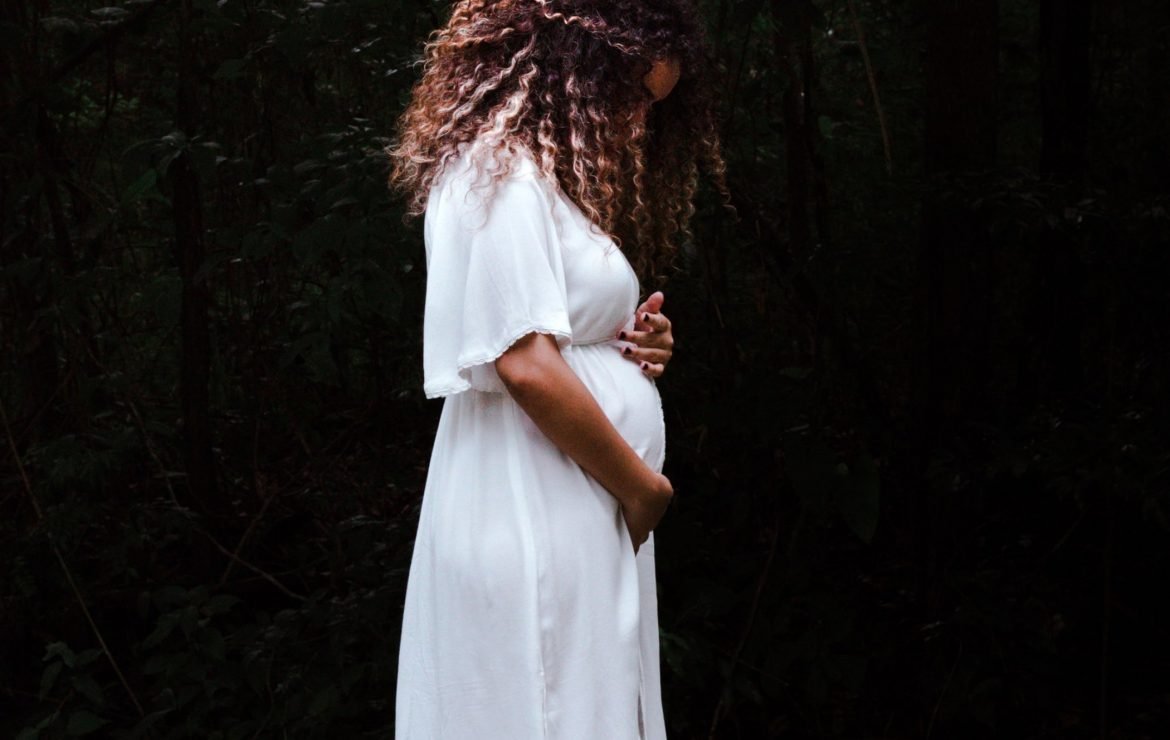 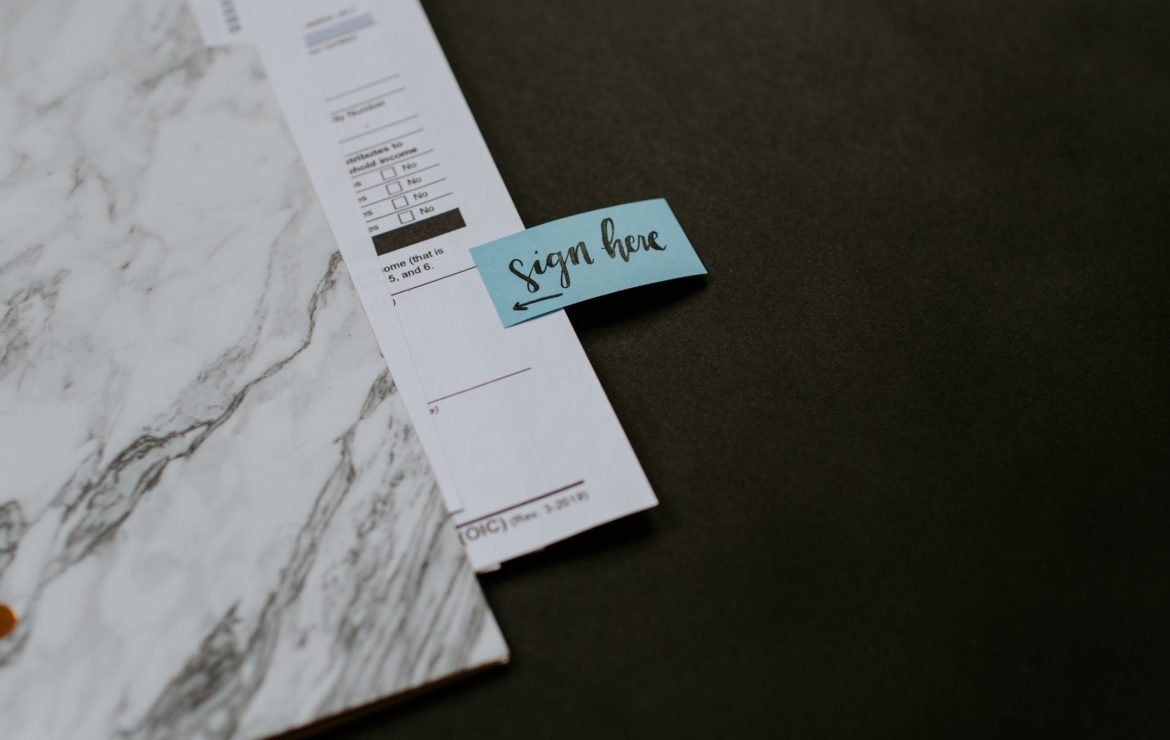