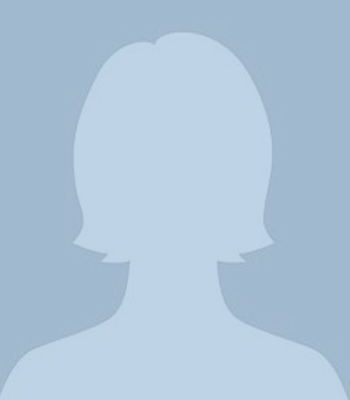 In 1992, Cindy decided to adopt a baby as a single mother. She was blessed to adopt her first son (Willin) in May of 1993. Being from a large family and having many siblings herself, Cindy did not want to have an only child, so she began the journey to adopt a second child, a sibling for Willin. What she didn’t know was that she was going to be blessed with two more sons, eight months apart! Just as she was departing for Vietnam to adopt her middle son, she found out that she was able to adopt a baby born here, so in 2001, she was blessed with a newborn and a 10-month-old within three months. Now she is happily and proudly the mother of three grown sons, is a full-time sole practitioner in her own firm, and is honored to serve on the Board of Directors of Heart of Adoptions Alliance, Inc.